Endowed with new means of sanctions by the GDPR (General Data Protection Regulation), the CNIL (which is the French Data Protection Authority) goes on the offensive, following the steps of other independent Authorities, such as, in the financial sector, the ACPR (Prudential Supervisory Authority).

In a statement published on January 21st, the CNIL announced to have imposed  a fine of 50 million euros for Google, for numerous and durable violations of the regulations on protection of personal data.

An amount that is both exemplary (in the light of past practices), and symbolic (compared to Google’s net profits, not to mention the July 2018 sanction of 4.3 billion euros from the European Commission against the same Google, nor, in order not to geopolitize the debate, the sanctions ordinarily imposed by the American justice under various regulations of national interest).

Google will appeal the fine to the Conseil d’Etat. 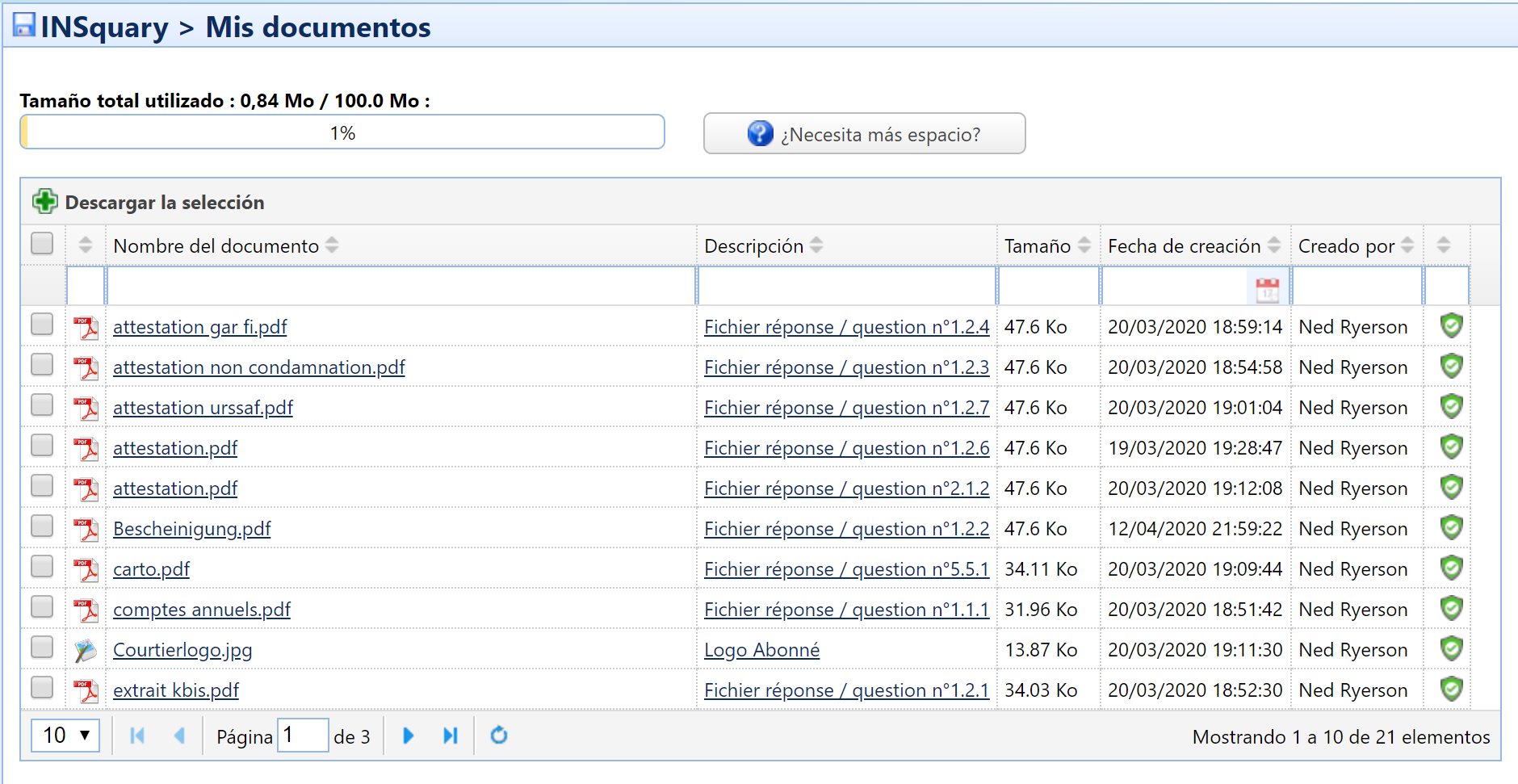 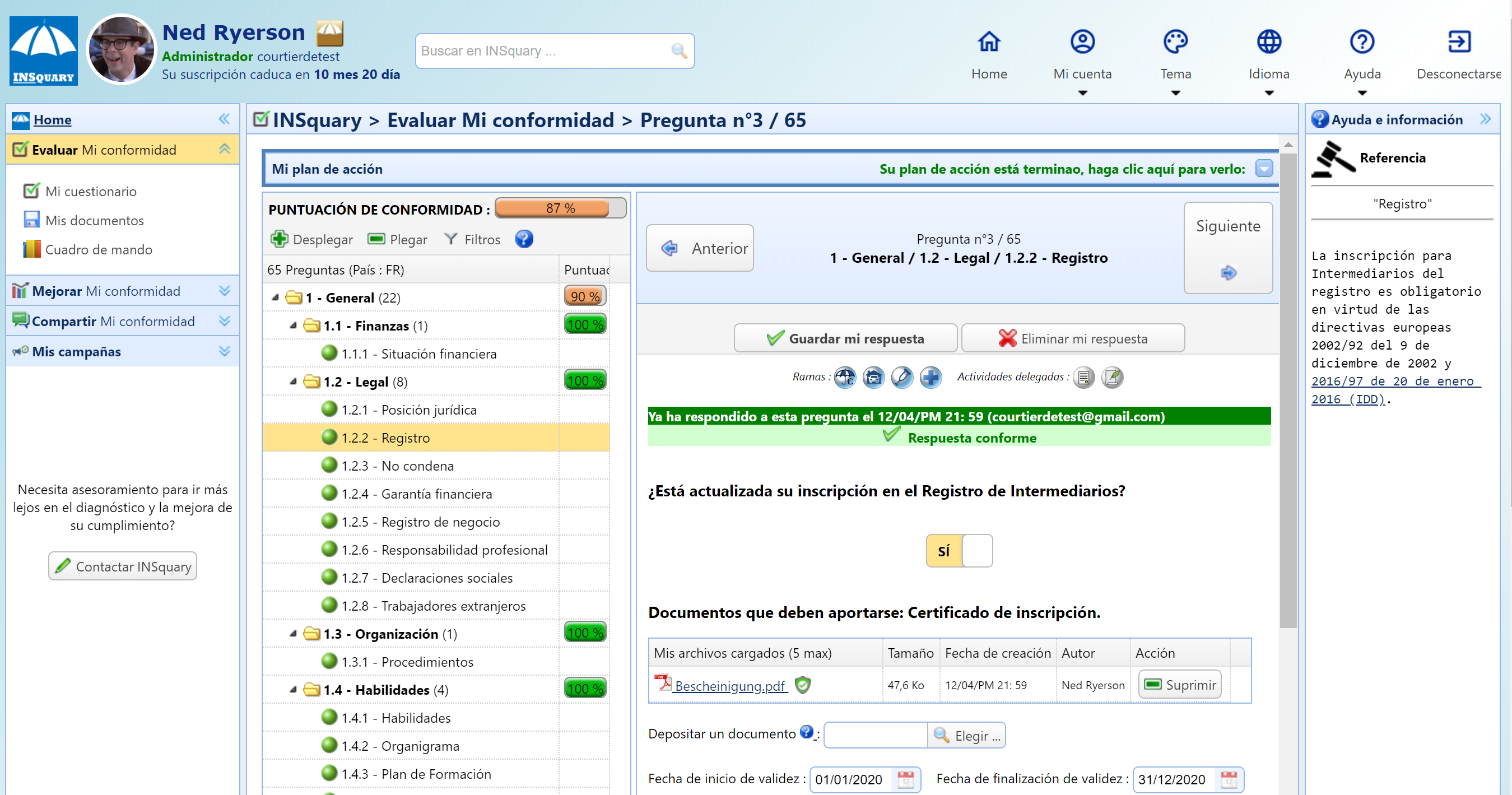 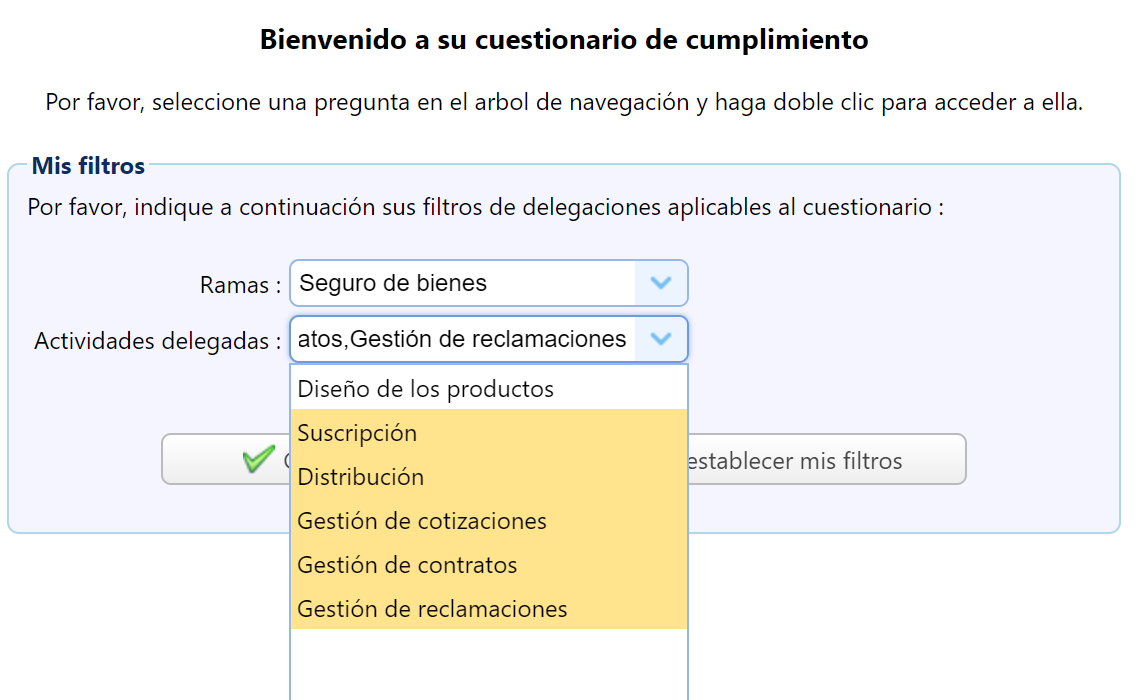 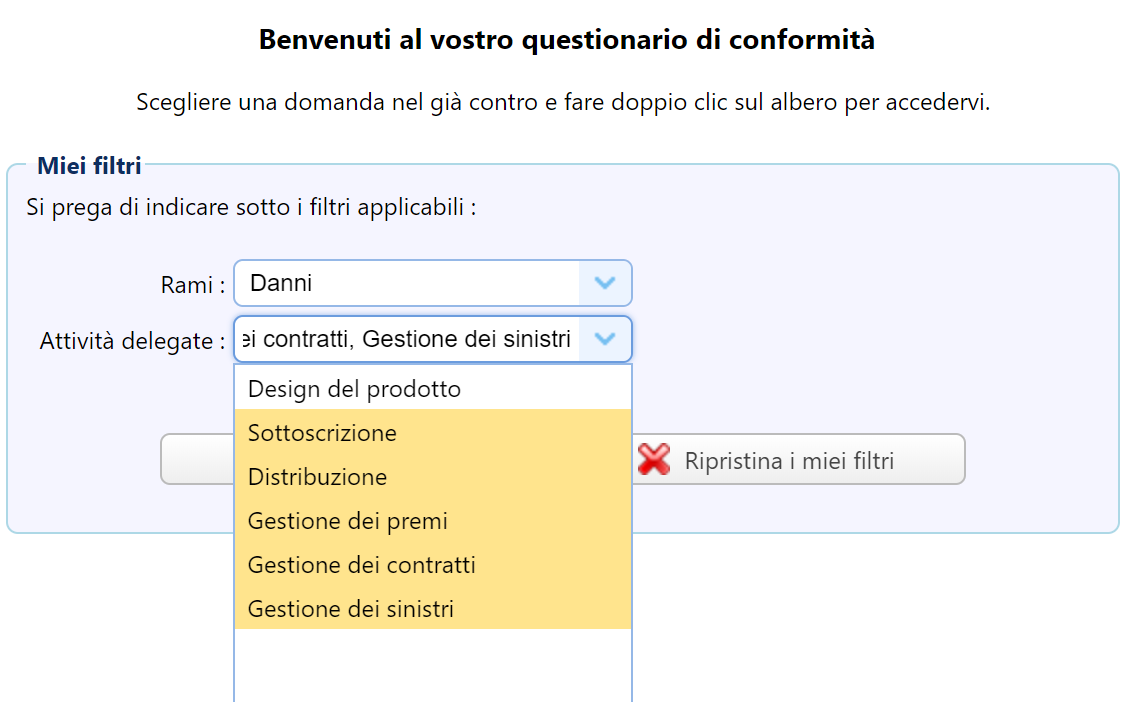 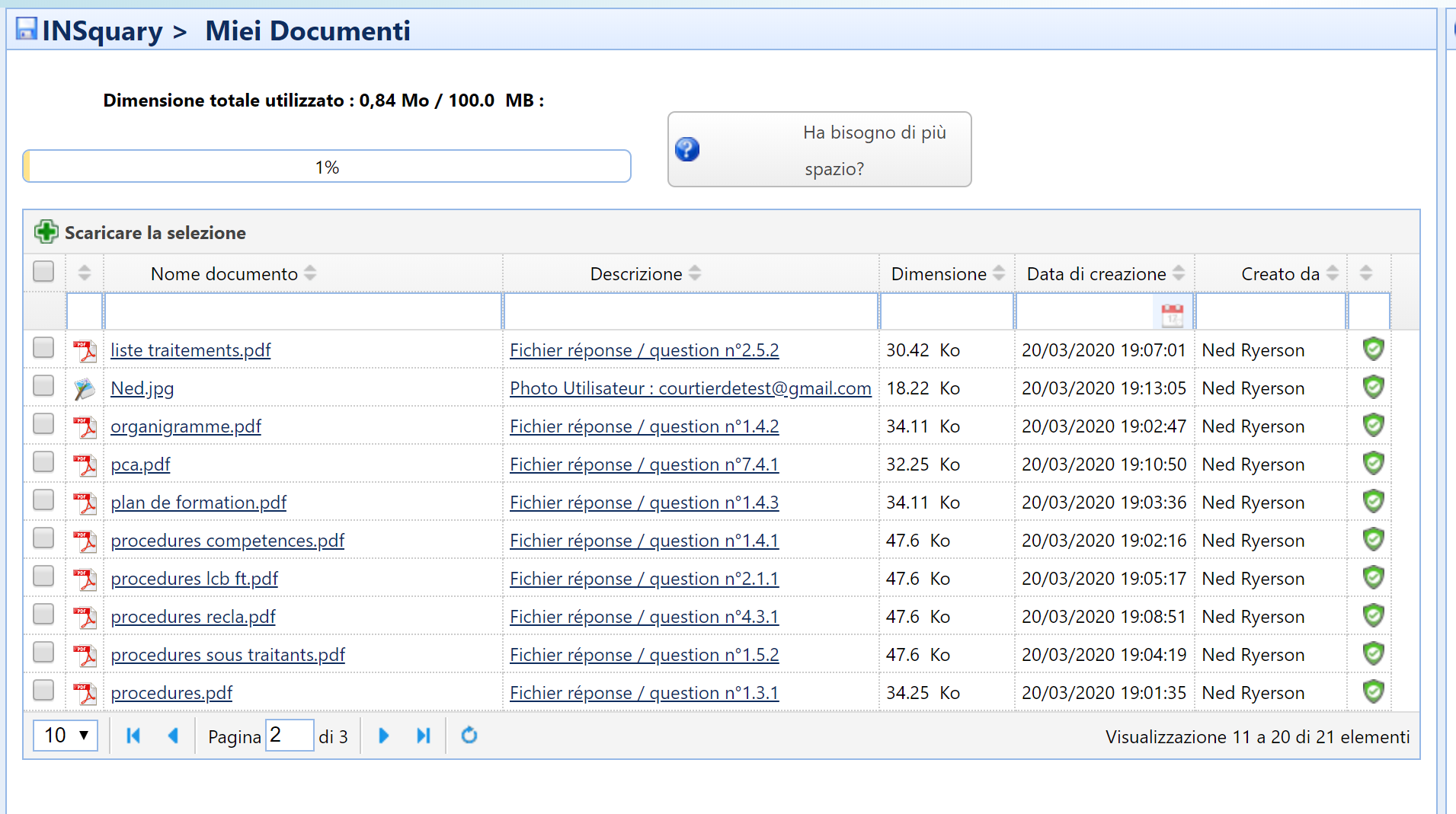 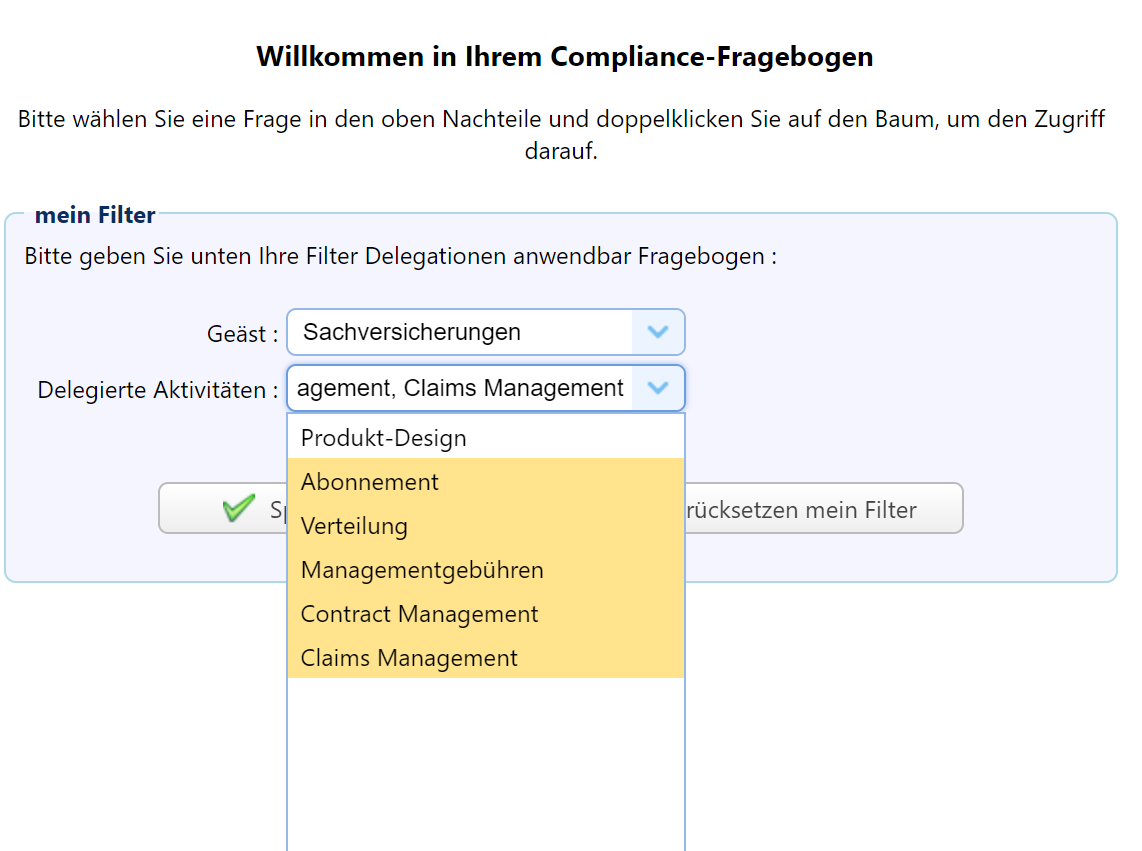 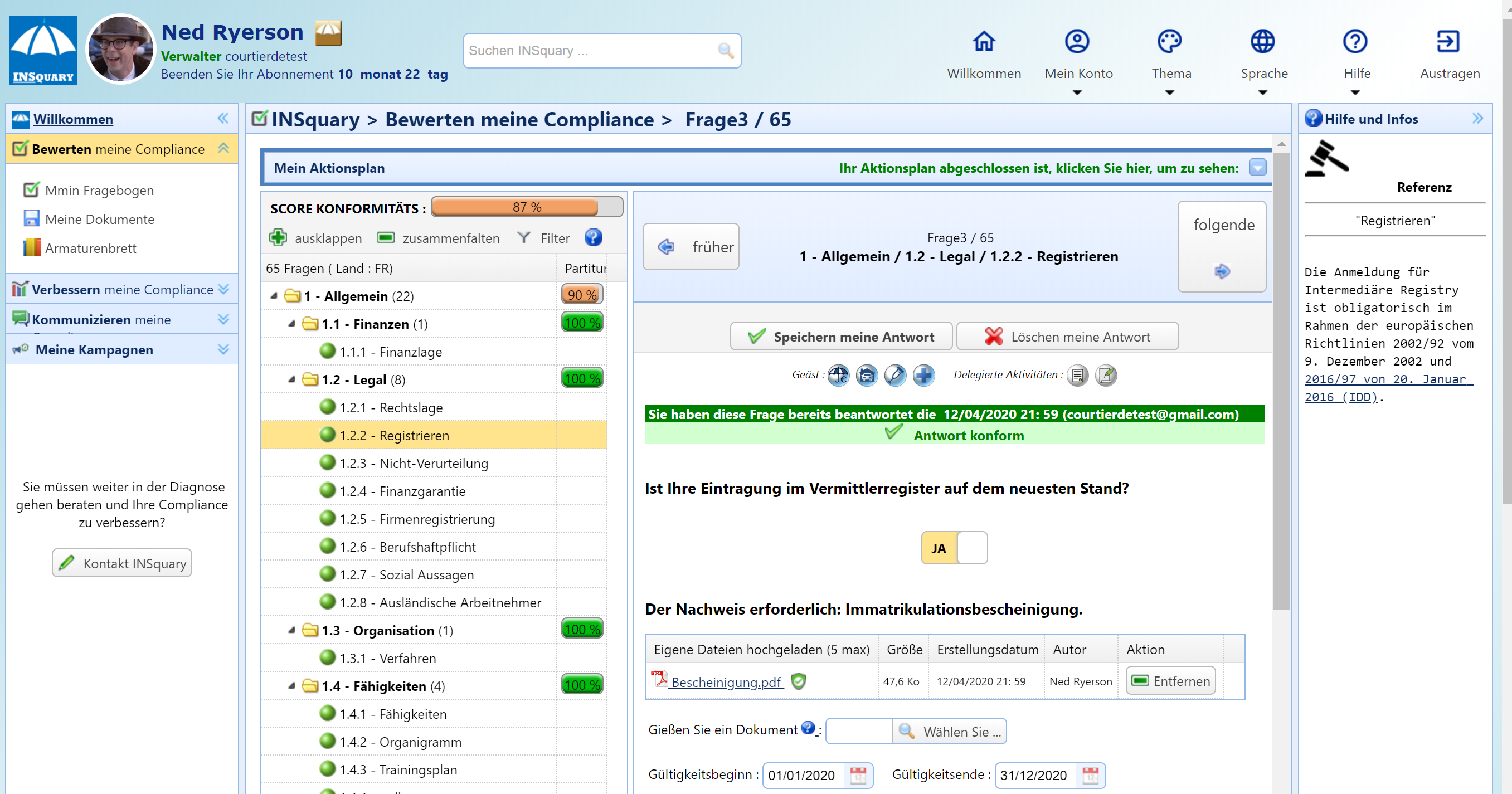 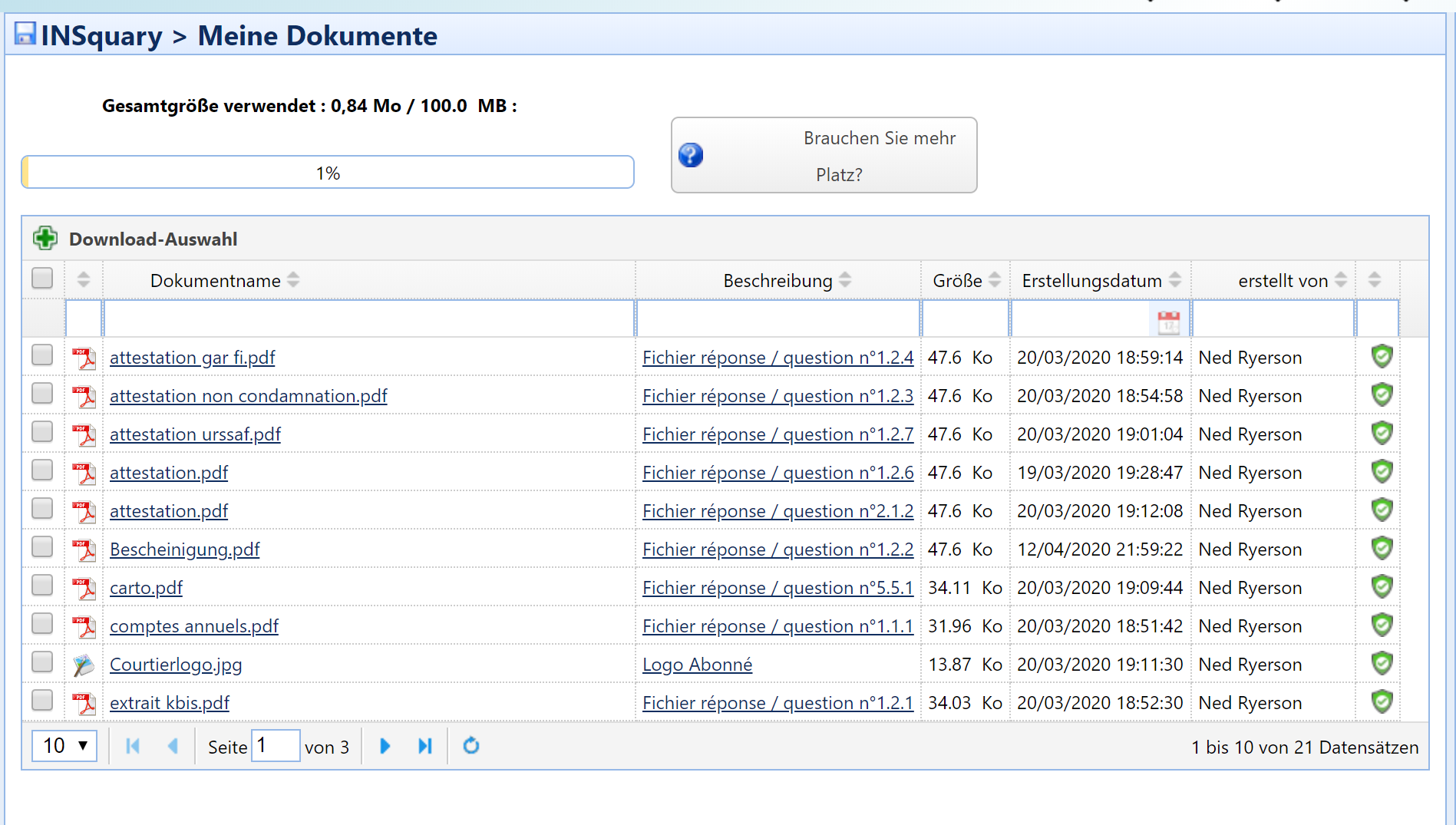 Brokers can self-assess their compliance via our questionnaire and upload their supporting documents. Insurers, if authorized by the broker, can access his compliance file, follow his progress, and download his “virtual binder”.

Filter on activities and branches

– The questionnaire can be filtered according to your activities and your branches, in order to target compliance questions more precisely. 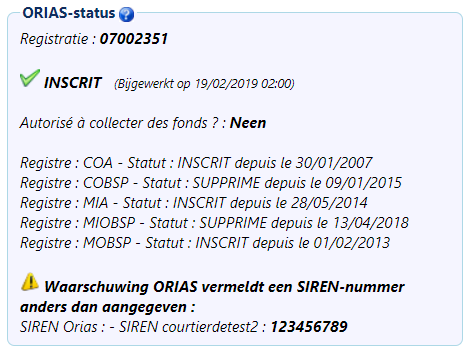 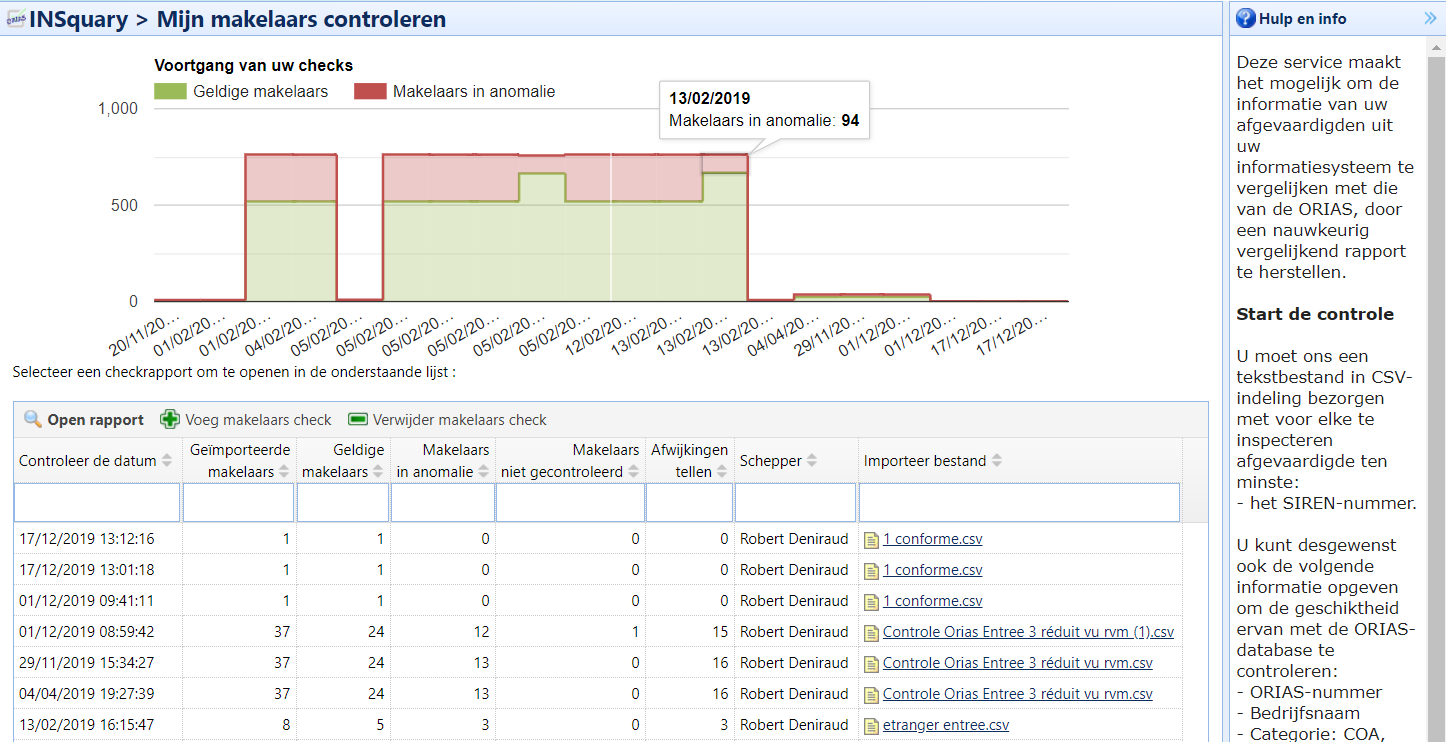 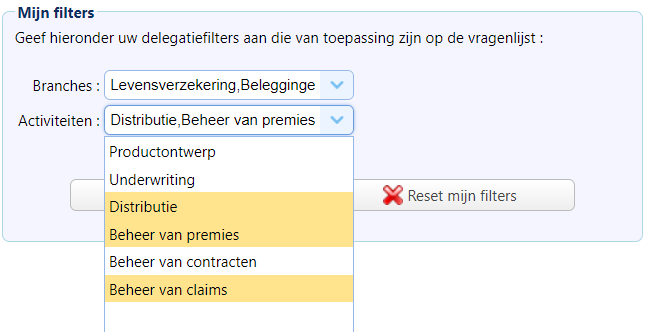 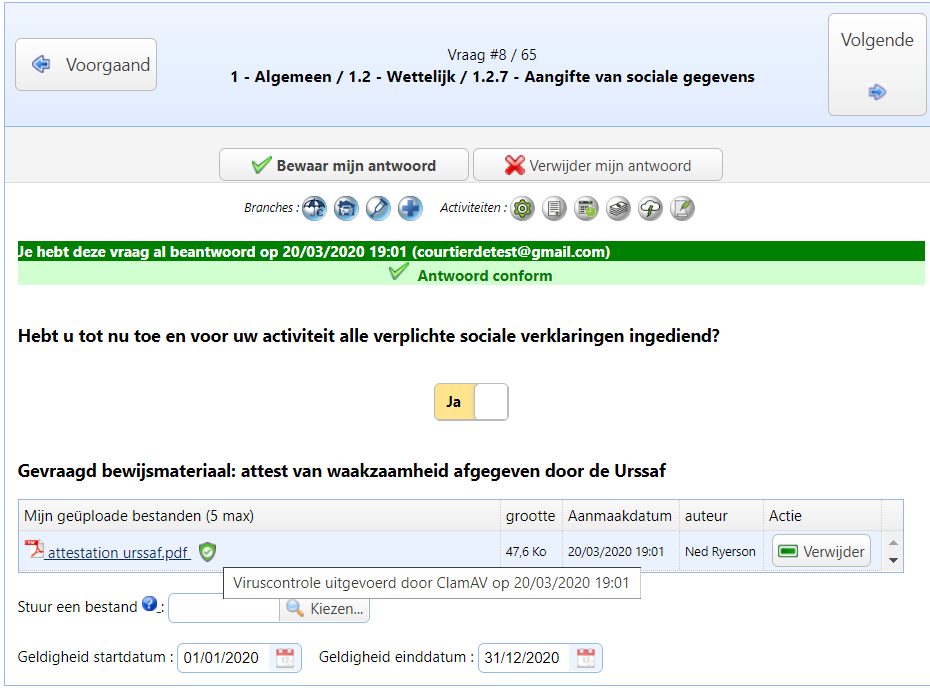 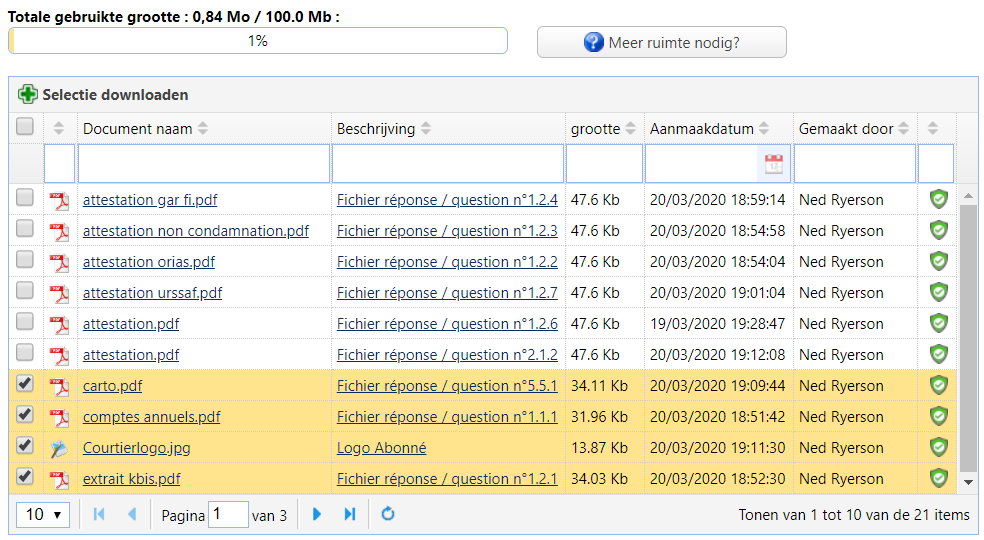 INSquary is fully integrated with the Register services in order to control the registrations of each broker registered on the platform. Insurers and brokers are alerted in real time as soon as the situation changes.
Thanks to our CheckRegister module, insurers can simply use our platform to check their lists of brokers on demand and obtain detailed reports on mandatory registrations. 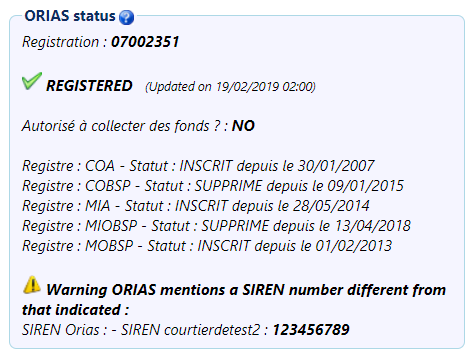 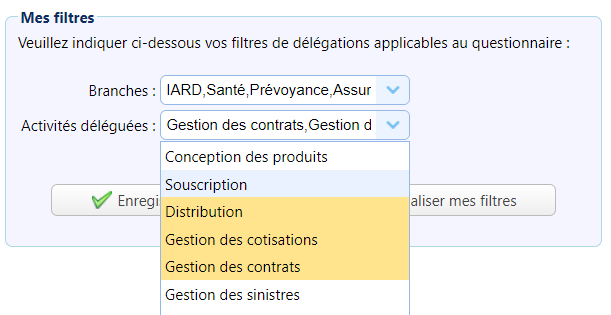 Deposit your supporting documents securely on our platform: your files are checked by antivirus, stored in France and encrypted on our highly secure servers, accessible only by you and those to whom you have given access rights. 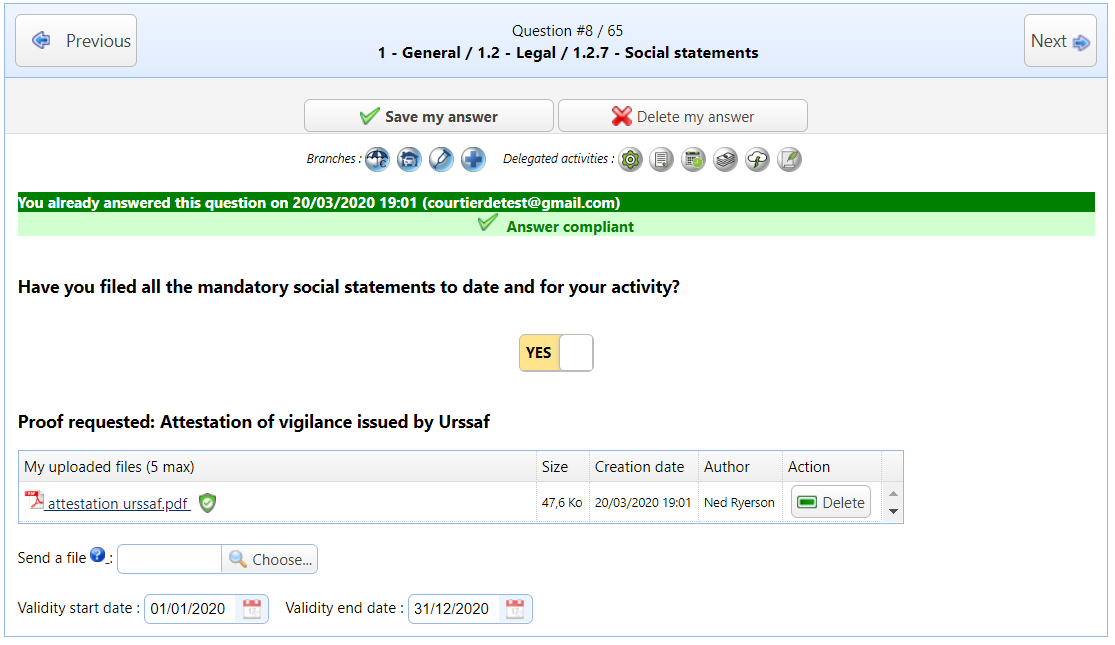 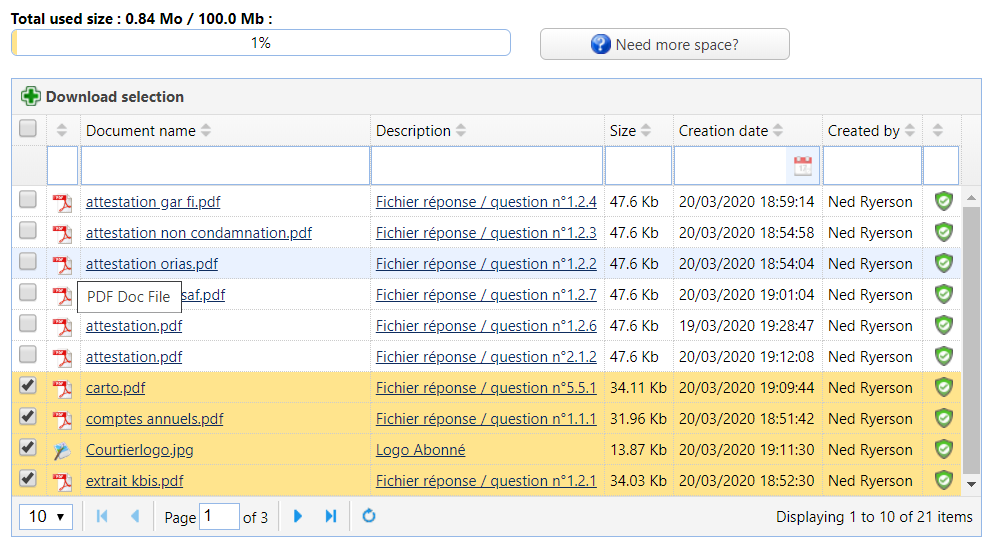 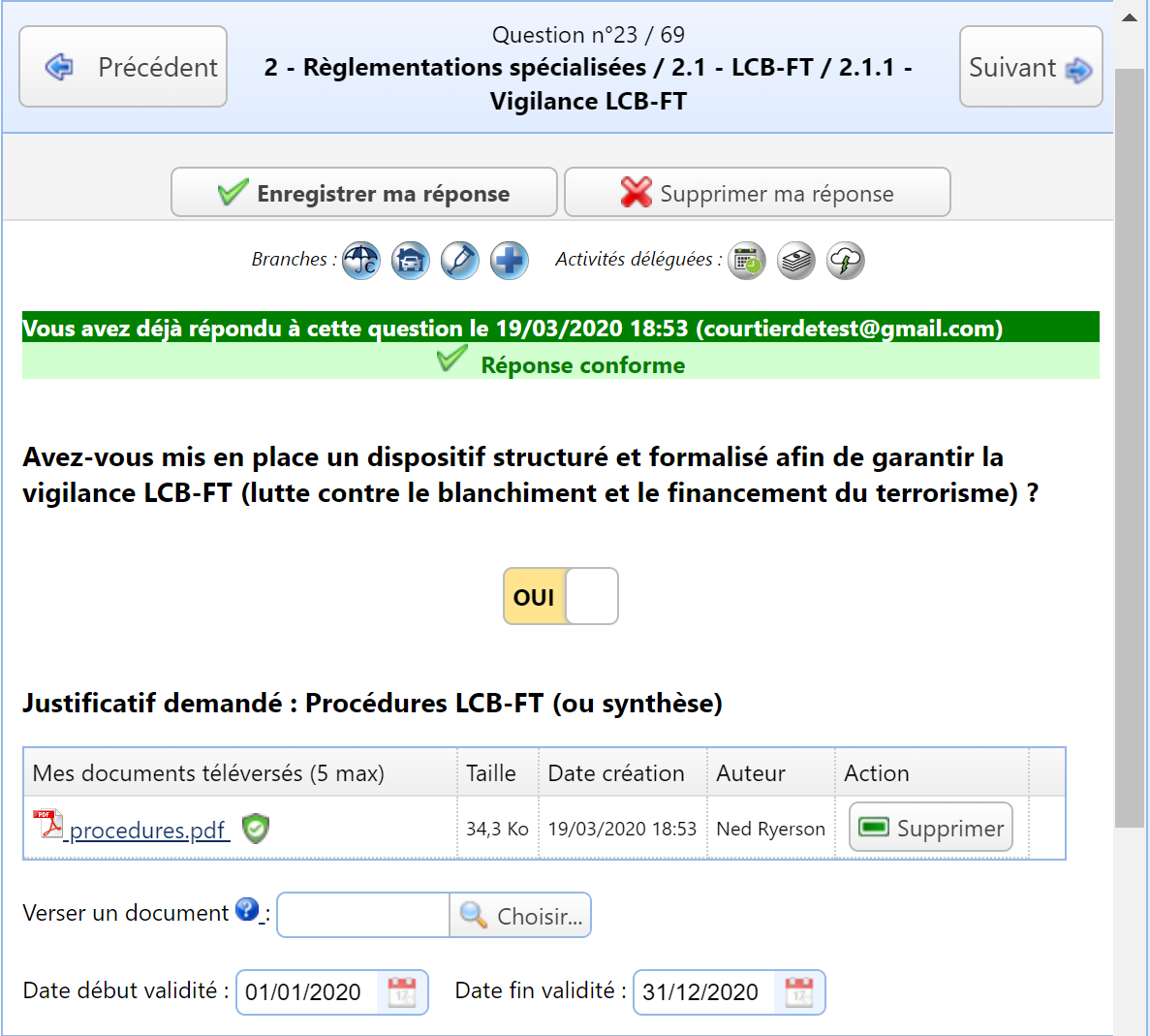 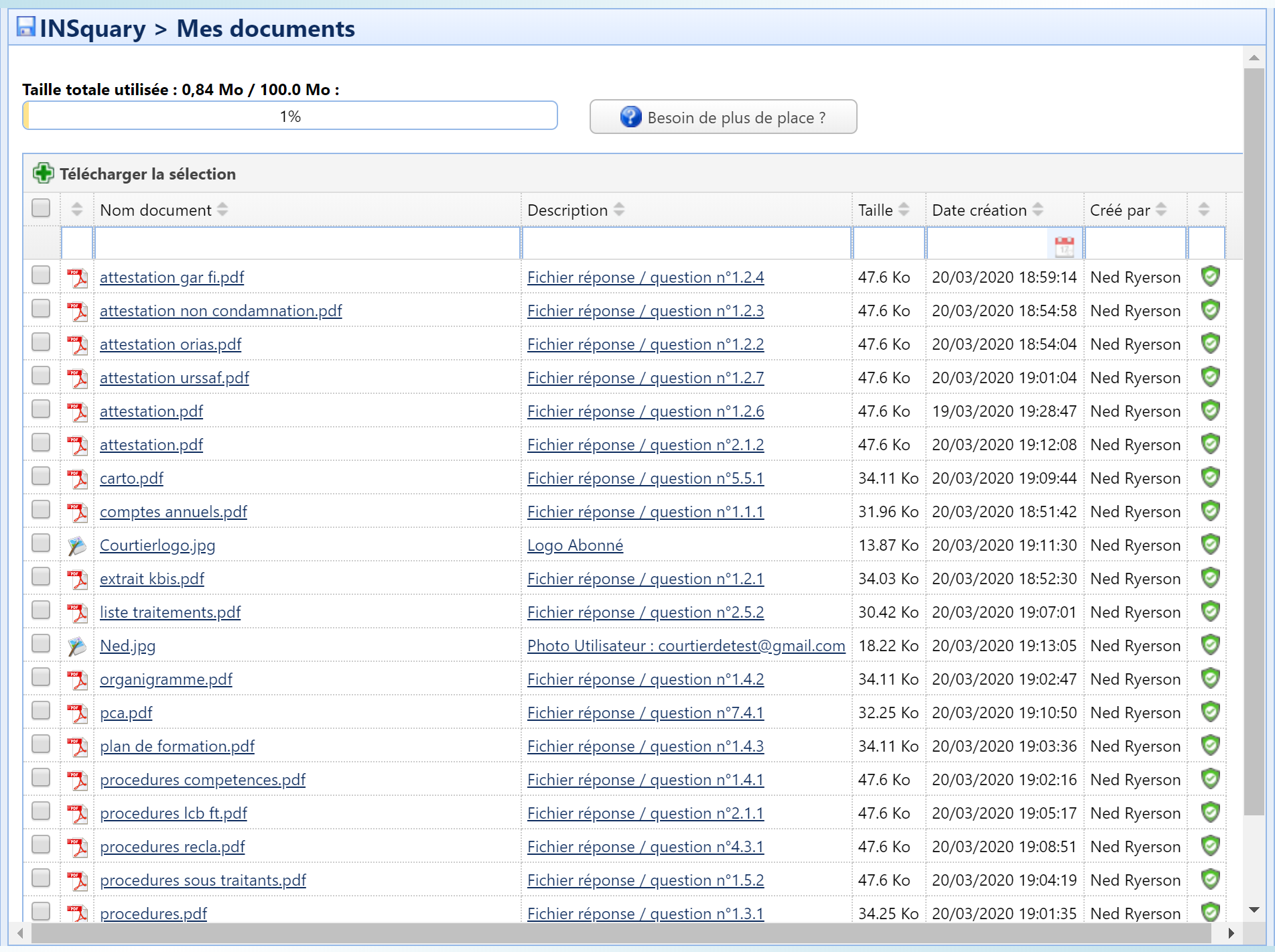 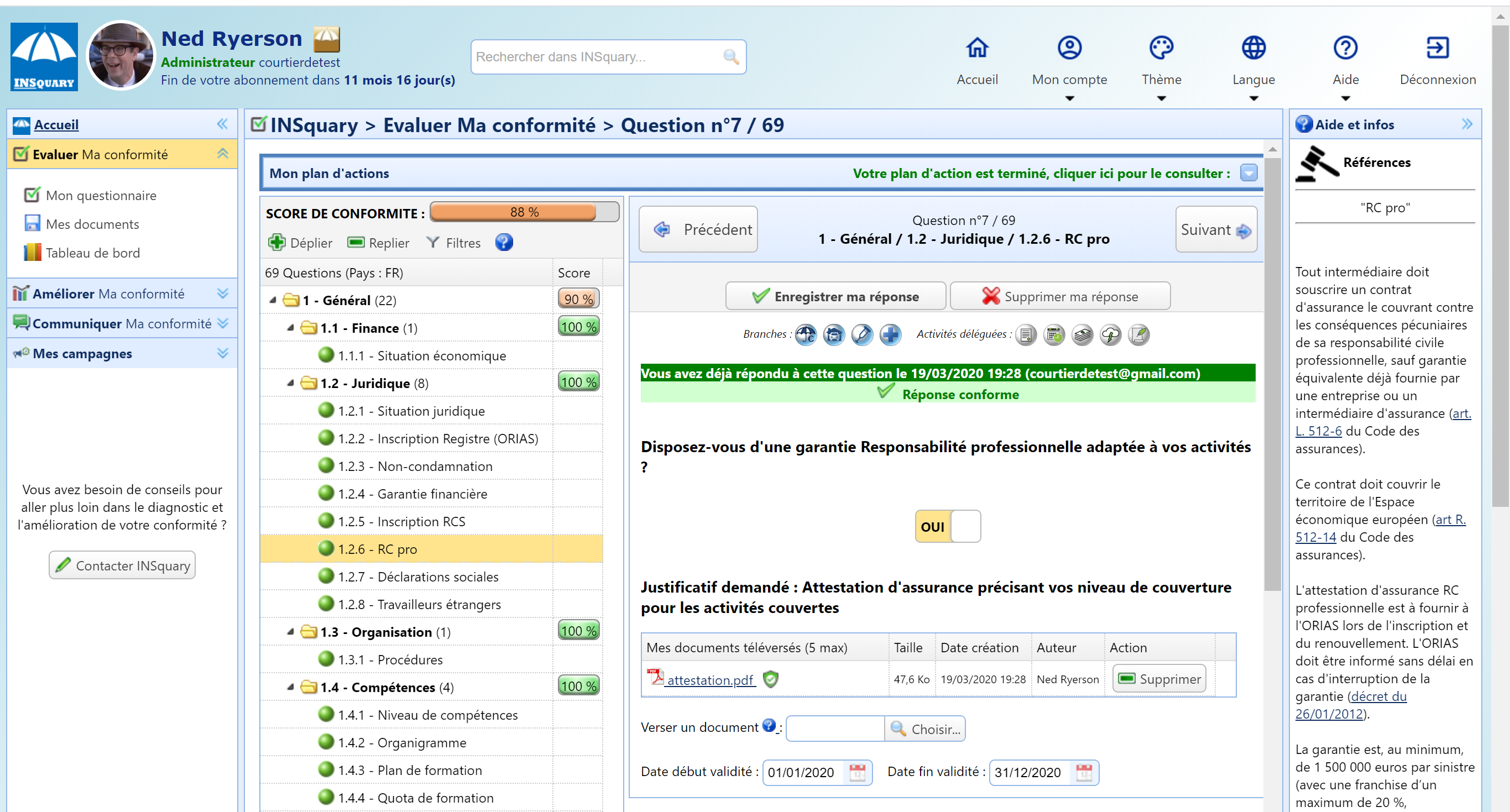